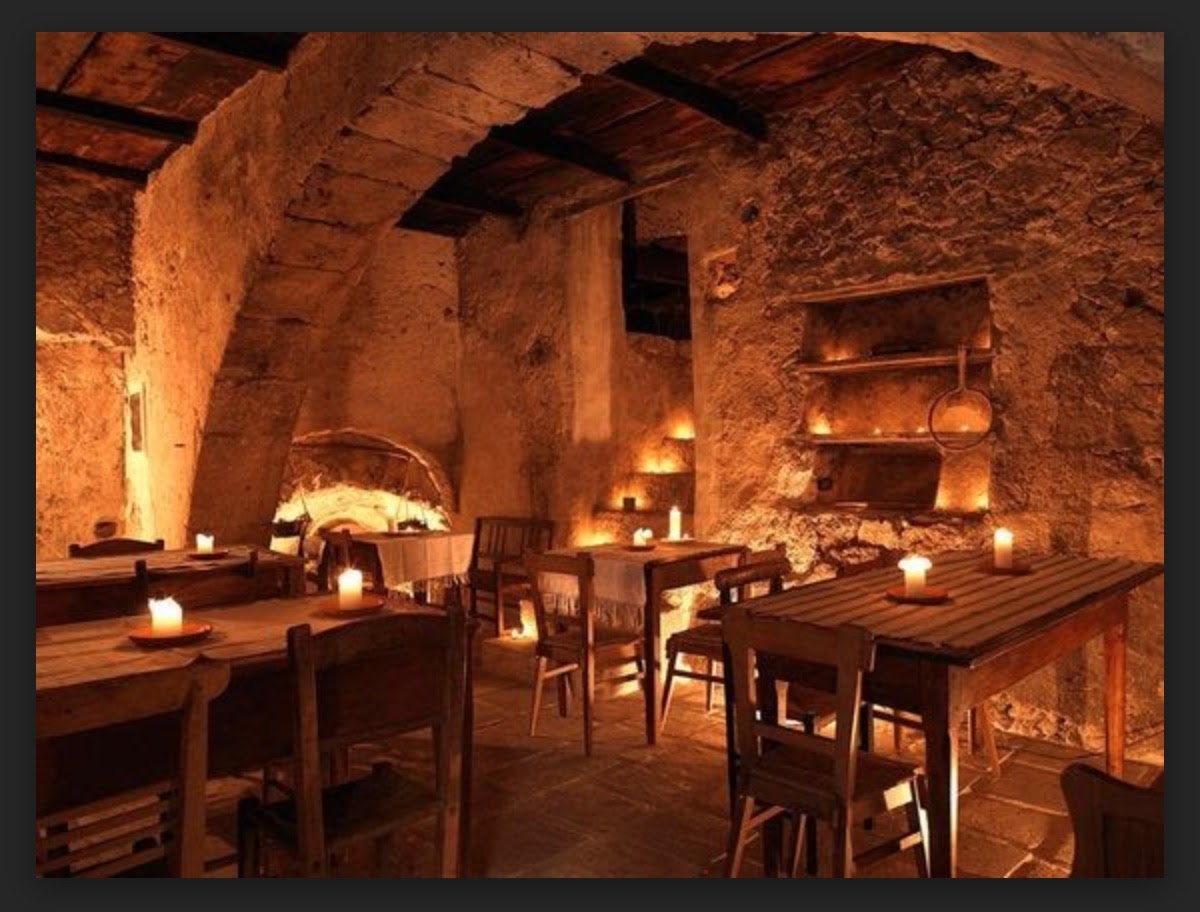 The bar is exactly as I remember it. The walls are sagging in on themselves, the mortar between bricks melting over the fire, edges of tables chipped from drunken brawls. I glance at my half-broken watch, worn from my habit of winding it during conversation. It’s just past nine, but the usual people are at their usual tables. I turn away from the corner where I normally sit, and instead head for the front to sit by an old man staring down into his half-empty cup, rolling it vaguely in his hands.

He looks up as I sit down, his eyes rimmed with red. The wrinkles and marks on his face suggest roughness in his past. I wonder why I’ve never noticed him up by the bar before.

“Hello, son.” His voice is deep, the words slurred yet distinct.

I nod good-naturedly, my fingers twiddling. I glance at the barman, ordering my usual with a casual tip of the chin.

The old man stares at me another moment, then sighs, releasing his cup and crossing his arms on the bar in front of him. “Any stories to tell, lad?”

I swallow, looking away. Stories. I could tell a million of them of a younger life, when I wore my clothes bright and proud, my hair brushed into form, eyes glittering with adventure and recklessness.

I look around at everyone else here, all absorbed in their own worlds, lost in their lives and drinking deeper into their hopelessness.

“The barman,” I say. “John. Met him in secondary school; we’re on good terms. He buys me my drinks in exchange for playing the pianoforte here once in a while — attracts customers, see. A bright man, you’d think, and generous — he’ll even spare a rolled cigar once in a while, happy to make conversation. But his mind is elsewhere. Look in his eyes, you can see it … He keeps the bar running to collect stories and to let us live them, too, but he’d rather be out in the world. Falling in love, maybe, or becoming a movie star, or just getting out of this place.”

The man doesn’t look away from me. He closes his eyes, inhales, and then opens them again. “And … what else?”

I turn my neck, looking at today’s crowd. For a Saturday, there are a lot of people here. I spot a face in the back that I haven’t spoken with in a long time — Paul. He writes about real estate. Not the sort of crowd I reach for, and even less so when I see that he’s talking with Davy. Davy’s been fighting wars for twenty-five years, corrupting his brain, his traumas almost palpable in his aura, on his skin; and he’s desperate to escape the army, but the rest of us know he’s stuck for life. I can feel the old man’s eyes on me, but I shake my head.

“Everyone has a story here, I can’t tell them all. Look around, you’ll collect your own.”

John hands me my drink, and I look into the clear liquid with intensity. The old man hasn’t looked away from me, but I can’t make eye contact. All around me people are talking, whispering, trading experiences, nodding off onto their neighbors’ shoulders. I suck it all in, vaguely conscious of the waitress discussing politics with a man I don’t recognize. A table over, three men sit, saying nothing, but loosening their ties and stuffing their pipes with tobacco. They don’t speak to each other, but having each other’s presence is enough. The more breaths in, out, in, out of their pipes they suck, the more they sag into their chairs, limp, unfeeling.

It’s too much. I crash to my feet, pushing away the untouched drink, fastening my coat and striding to the exit. My hand is on the door when I glance back, and see the piano that I haven’t played at for many weeks. Davy turns his head at me, seeing my hesitation. “We’re all in the mood for a melody,” I can just hear him say.

My mind quiets and I lift my hand from the door. My coat slides off of me, falling in a huddle by the piano bench, where I sit.

The playing starts, and my hands are a whirl, hardly stiff from not playing so long. My eyes shut and I feel the notes, hear the sound in my head, turn my emotions into energetic sound and melancholy refrain. When I open my eyes back, they catch on John, who’s grinning down at me. Everyone loves the music, loves how it courses deep in their veins, loves how the vibrato alights their brains. Their hardships fly away on crows’ wings, hearts filling. The cries of the piano make the room swell, pushing at the walls, a concert and a carnival all at once.

In an instant, my hands still, losing ground. Even as I taper off, I see people rising to put wrinkled bills in the jar Paul set atop the piano. The old man I spoke with before has no money to offer, but comes over anyway, eyes fixed on mine.

“How did you find yourself here?”

It’s not what I expected. My hands fall to my lap, and I don’t reply, but hold his gaze.

“What are you doing here? You could be anywhere in the world. Flying the seas, running away.”

I take a second. “I make the people happy. Music changes things for everyone. Sometimes, a melody is all you need to feel alright.”

Daphne is an 8th grader from San Francisco, California. Music and writing are two of her greatest passions.